Home
Tourist Attractions
Ahsan Manzil – The Pink Palace of Dhaka
Ahsan Manzil is a famous tourist spot in Dhaka. It is also known as Pink Palace. It was built by Nawab Abdul Gani. But it was named after his son Nawab Ahsanullah. It is located on the bank of the Buriganga River. This palace is the pride of Old Dhaka. It is near Wiseghat. Ahsan Manzil is a two-storeyed palace. Its front river view is excellent from the high podium. The central part of the building is crowned by a lofty dome. Now, the palace has been renovated as a museum. 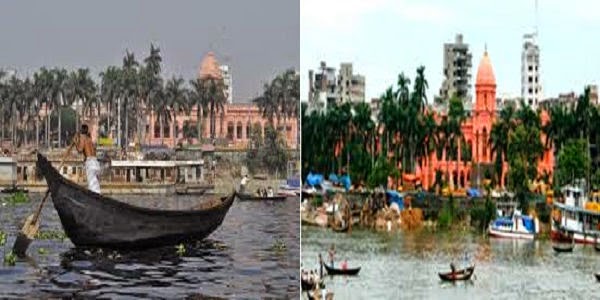 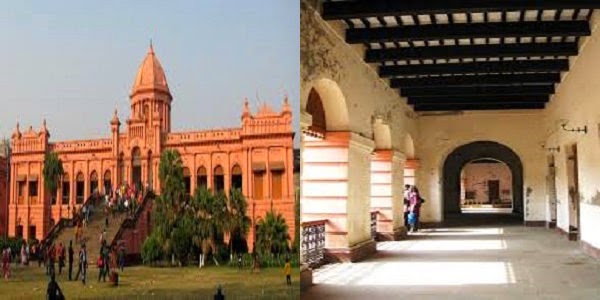 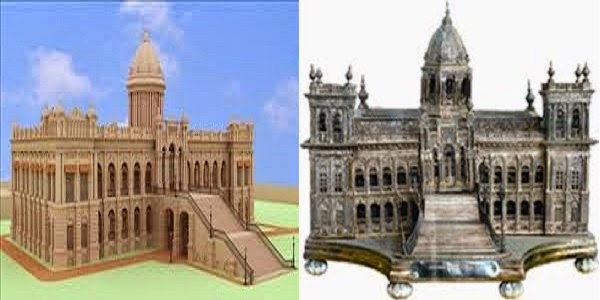 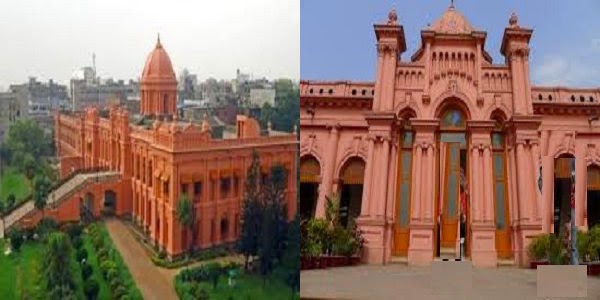 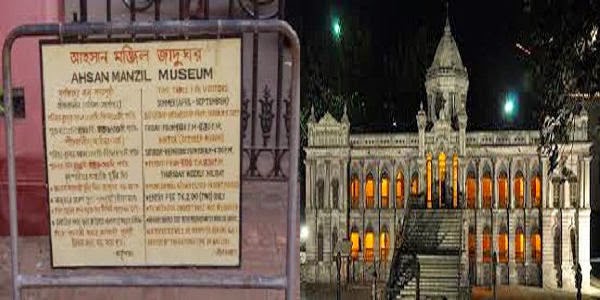 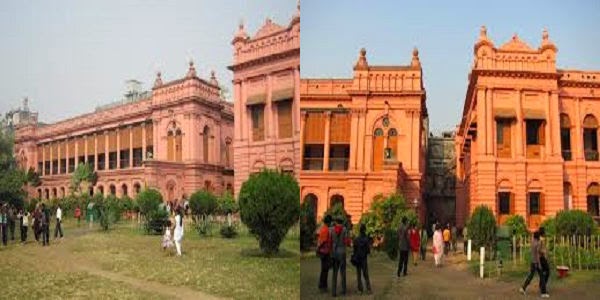 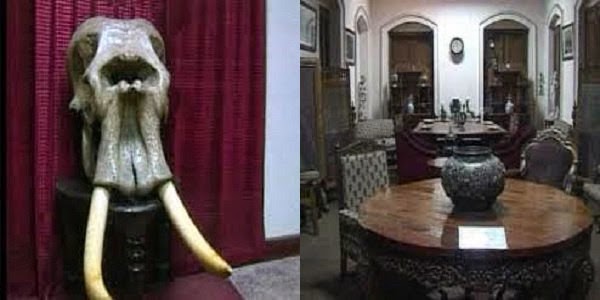 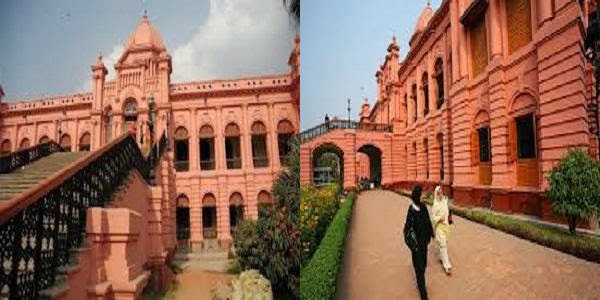 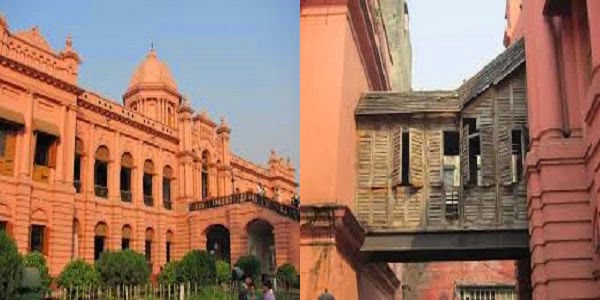 Ahsan Manzil has great historical value. It is also important as architectural creation. Everybody should visit this tourist attraction.