Home
Tourist Attractions
Chinese New Year Celebration Information
Chinese New Year is a famous traditional 15-day holiday. It is celebrated mainly in China. It is recognized as the longest festival in the Chinese calendar. It is also known as the “Lunar New Year” and “Spring Festival”.

We have known from tales that Chinese New Year was begun with the battle against a beast named Nian. This mythical beast came on the first day of New Year and ate crops, livestock and even villagers. It ate the children especially. This is why the villagers put food in front of their doors at the beginning of every year to protect themselves.
One day, a strange thing was come forward. They discovered that Nian was scared away by a little child wearing red. Then the villagers understood that Nian was very much afraid of the red color. Since then, the villagers hang red colored lanterns and red spring scrolls on doors and windows the New Year’s eve. As a result, the beast never came to the village again. 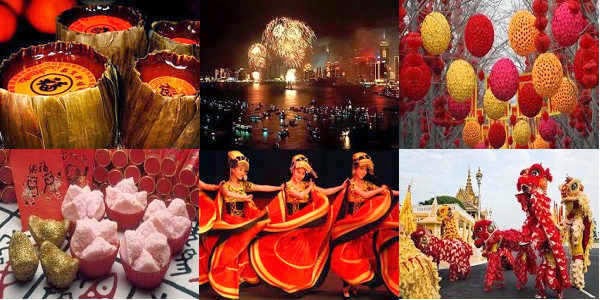 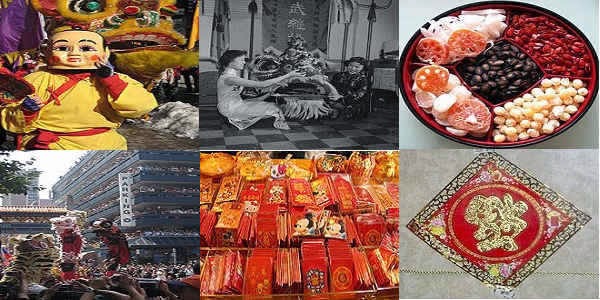 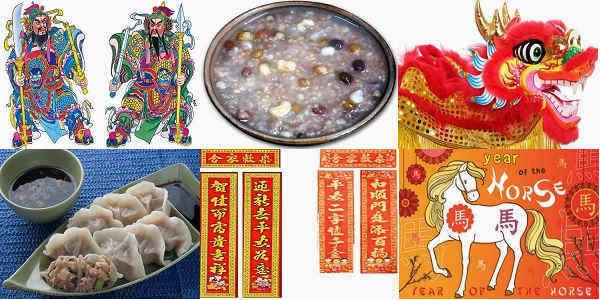 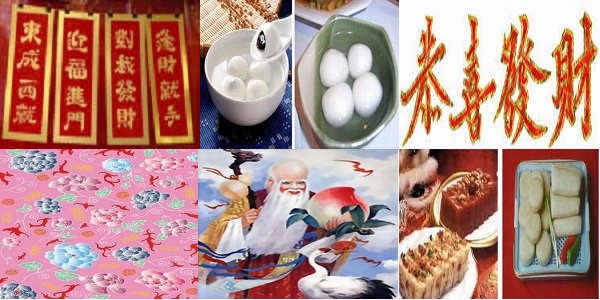