Home
Tourist Attractions
Lalbagh Fort – A Great Sign of Mughal Empire
Lalbagh Fort or Kella is the best specimen of Meghal Empire in Bangladesh. Formerly, it was known as Aurangabad Fort. A huge number of visitors come to this spot to see it.

Lalbagh Fort or Kella is situated at the south-western part of old Dhaka city. The fort is at the northern bank of the river Buriganga. The main purpose of building this fort was to make a defensive Mughal structure.

The whole fort consists of a number of splendid monuments. It is surrounded by attractive gardens. It includes mosque, mausoleum of the daughter of Shaista Khan named Pari Bibi, audience hall and hammam. 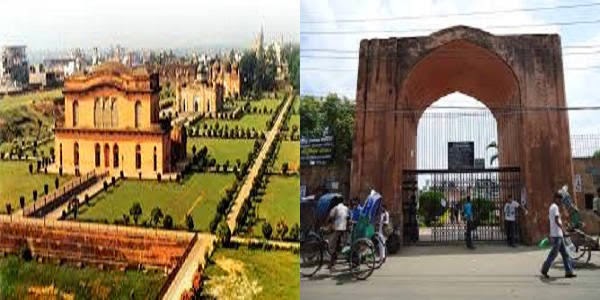 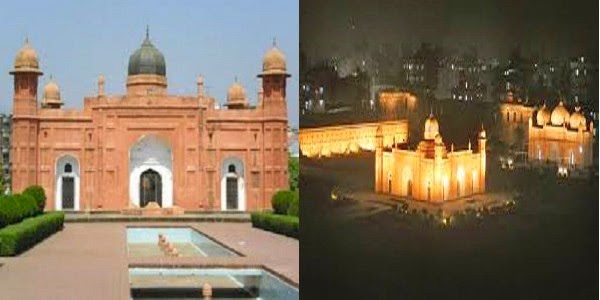 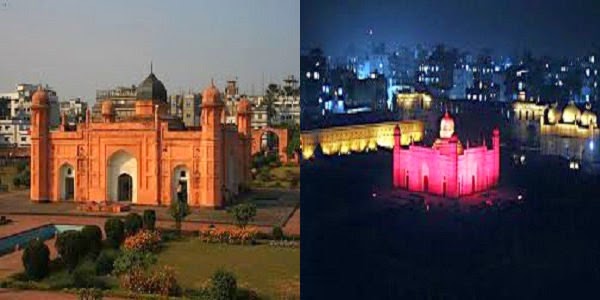 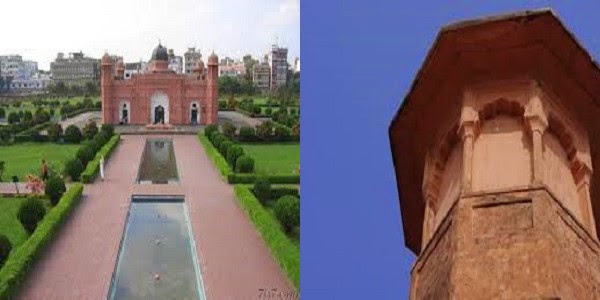 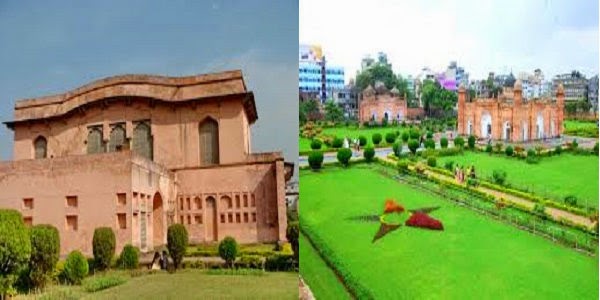 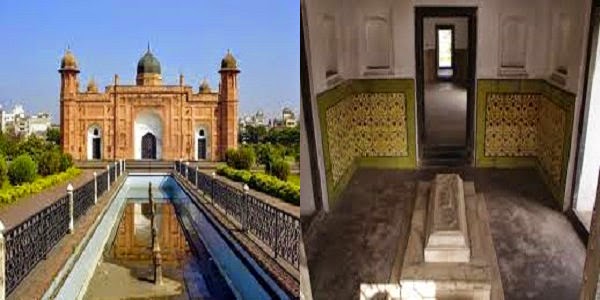 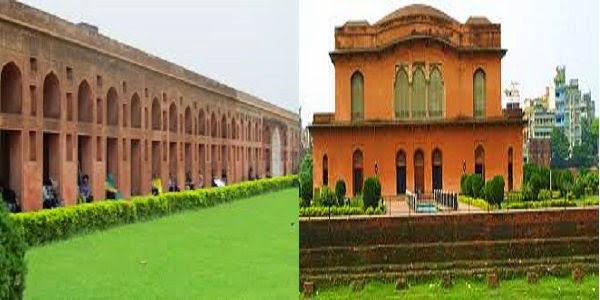 The Lalbagh Fort or Kella expresses the unfulfilled dream of a Mughal Heir. It is a great symbol of mediaval Mughal Empire.